MKZ Sorting Center searches have been on the rise for the past 1 week. The reason is still unknown but it might be due to the shopping season in Malaysia on various portals like Lazada, Shopee, and more.

That said, a lot of shoppers and customers are searching for MKZ sorting center based out of Malacca and other cities.

I’ve tried my best to find out the exact location, but I only ended up finding the nearest location possible to the sorting center of MKZ.

From what I’ve observed is, most of the parcels sorting through MKZ center, they are near to the MKZ Airport (Malacca International Airport).

So, here’s the address of the Airport and not the MKZ sorting center. 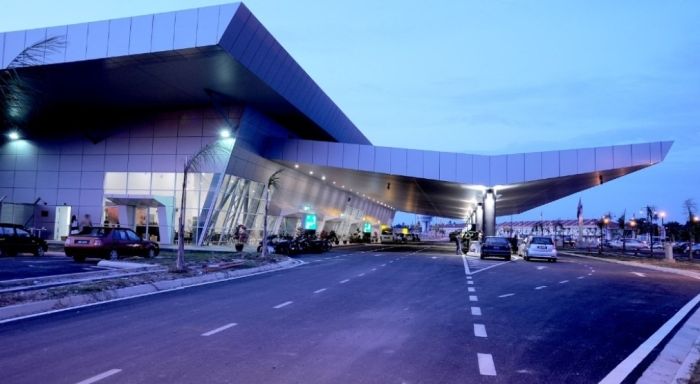 Here’s the exact location of Malacca International Airport where the MKZ sorting center is located (in the surroundings).

The parcels received and distributed at the sorting center of MKZ, might be from any courier services such as Shopee Express, Poslaju, or even J&T.

Meanwhile, if you’re unhappy with your present courier company and looking for a change, you can check the rates of Poslaju courier and see if that is feasible for you as their services are best in Malaysia and overseas as well.

You can also reach out to the nearest Poslaju branch if you’ve any queries regarding their services or sending a parcel.

Till then, if you’re any of the customers whose parcel is stuck at MKZ sorting center, you can comment below regarding which courier your parcel is with and I will try to escalate the process of your shipping.

Poslajutracking.org is not the official portal and it's not representing any official website of POS Malaysia. It's just a general informational blog to provide users information about PosLaju and its services. You can get detailed guides on Poslaju tracking, Poslaju rates and lots more here!
About Me